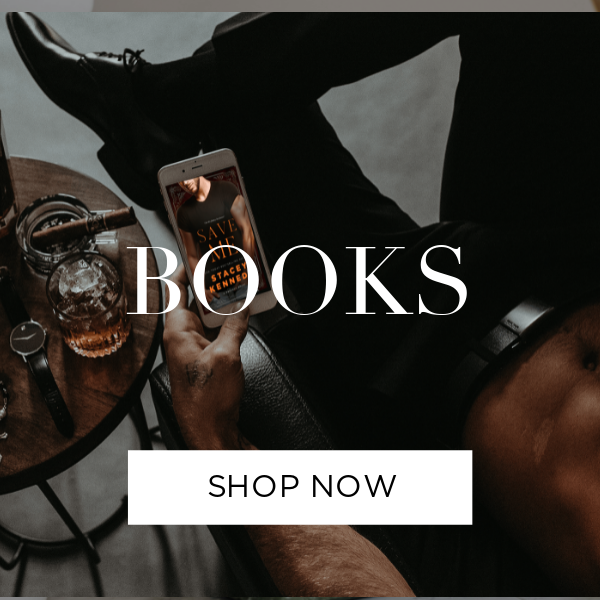 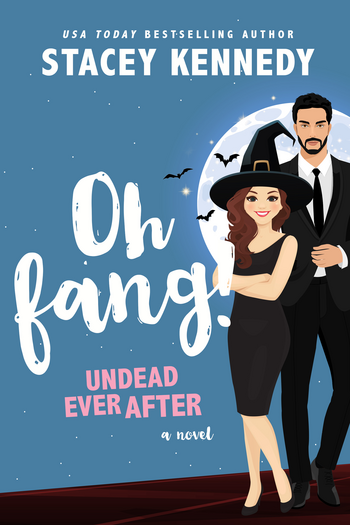 Willa von Stein thought she was magicless, but after a powerful spell broke a decades-long curse, her once very safe, very quiet life was shattered. Now she’s not only a witch, but also a vampire princess. Yes, seriously. But adjusting to her new set of fangs and impressive magic isn’t exactly easy when her vampire uncle is out to destroy her and her newfound family. In order to survive, she’ll need to master her new powers – and fast.

But Willa isn’t alone. Killian Constantine, vampire Warden of Charleston, may rule over the city, but Willa rules his heart. He’ll do anything to protect her. But between vampire riots, blood magic sorcery, and supernatural unrest, protecting both Willa and his city is becoming harder and harder to do.

In every shadow, Willa and Killian find enemies new and old. Despite every precaution, Willa becomes a pawn in a ruthless war. In order to protect everyone she loves, she’ll need to use mysterious, ancient magic. But if she fails, there will be deadly consequences….

“One of the sexiest books of 2022 so far.”–Bookcase and Coffee 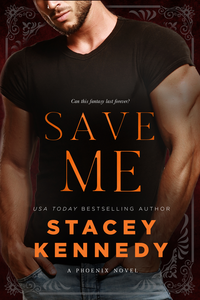 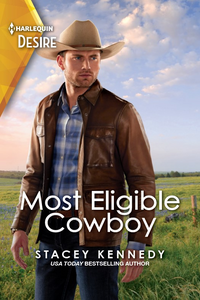 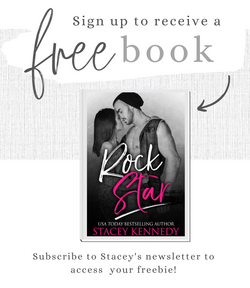 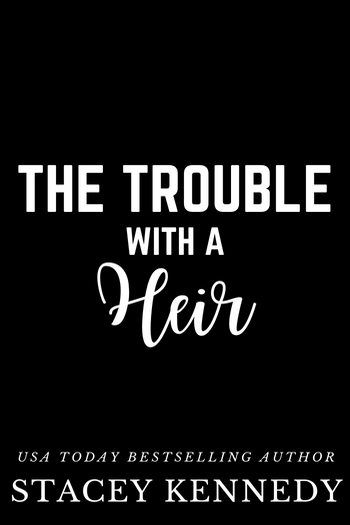 Where to Find Stacey's Books 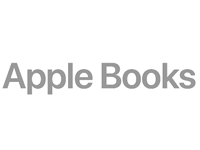 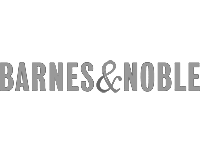 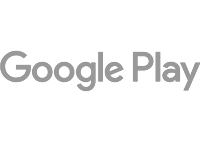 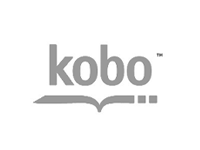 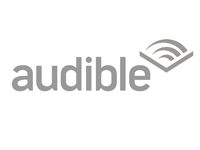