It’s not too often I get so drawn into a story that I can’t stop writing, but that’s exactly what happened with this book. I wrote the final 4 chapters in 1 DAY! I think that might be a record for me. And I’m crossing my fingers that the conclusion of Alex and Rowan’s story gives you a thrilling, fun break from busy life!! 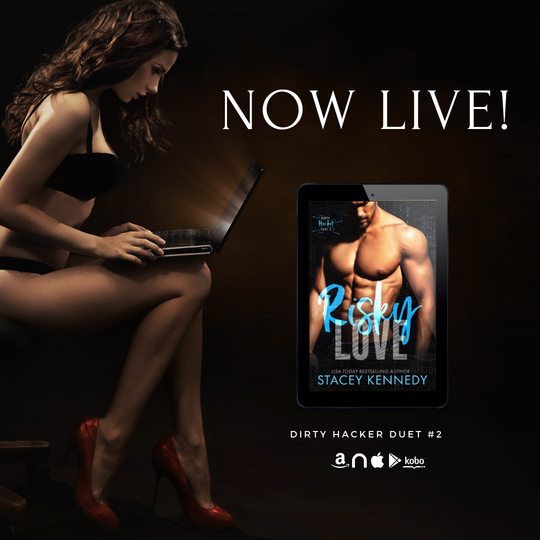 USA Today bestselling author Stacey Kennedy is back with the thrilling and emotional conclusion of the Dirty Hacker duet about a hacker who doesn’t back down on a case, a sexy CIA agent who is more than a little overprotective, and two slightly reluctant but perfectly matched hearts.

Tracking a killer is the last thing hacker Alex McCoy expected out of her vacation to New York, but after rekindling her one-time romance with sexy CIA Agent Rowan Hawke, she can’t refuse his request for help. Waiting for a break in the case proves to be more challenging than Alex expected, especially because it gives her too much time to think about her growing feelings for Rowan. Feelings she would much rather write off as the intensely hot chemistry between them.

Rowan knows that Alex has a lot of emotional baggage, but every day as they work together, he becomes more certain she’s the woman for him. Unfortunately, Rowan’s instinct to protect her is put to the test when secrets come to light and Alex throws herself in the line of fire to help Rowan solve the case. As Rowan falls deeper for Alex, he must open up about his past and give her the chance to prove that she’s the right partner—in work and in life.

Alex and Rowan are up against a powerful perpetrator, with only their courage and their love for each other to help them through. But Alex’s choice to run head-first into danger might be the one thing that breaks them apart…permanently. 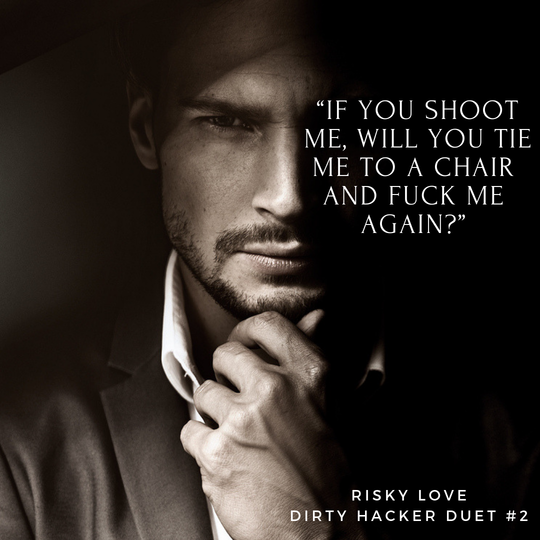 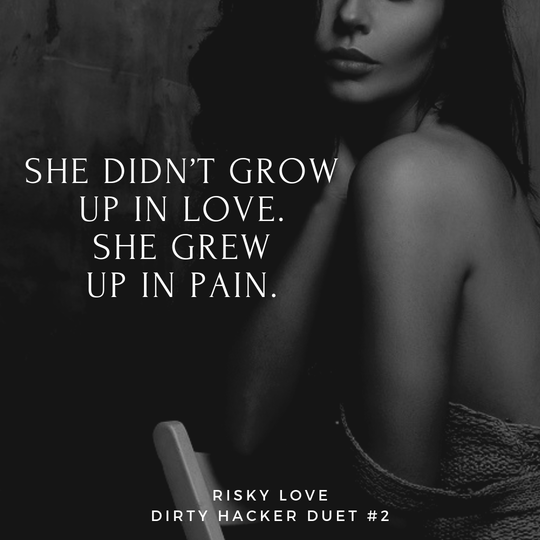 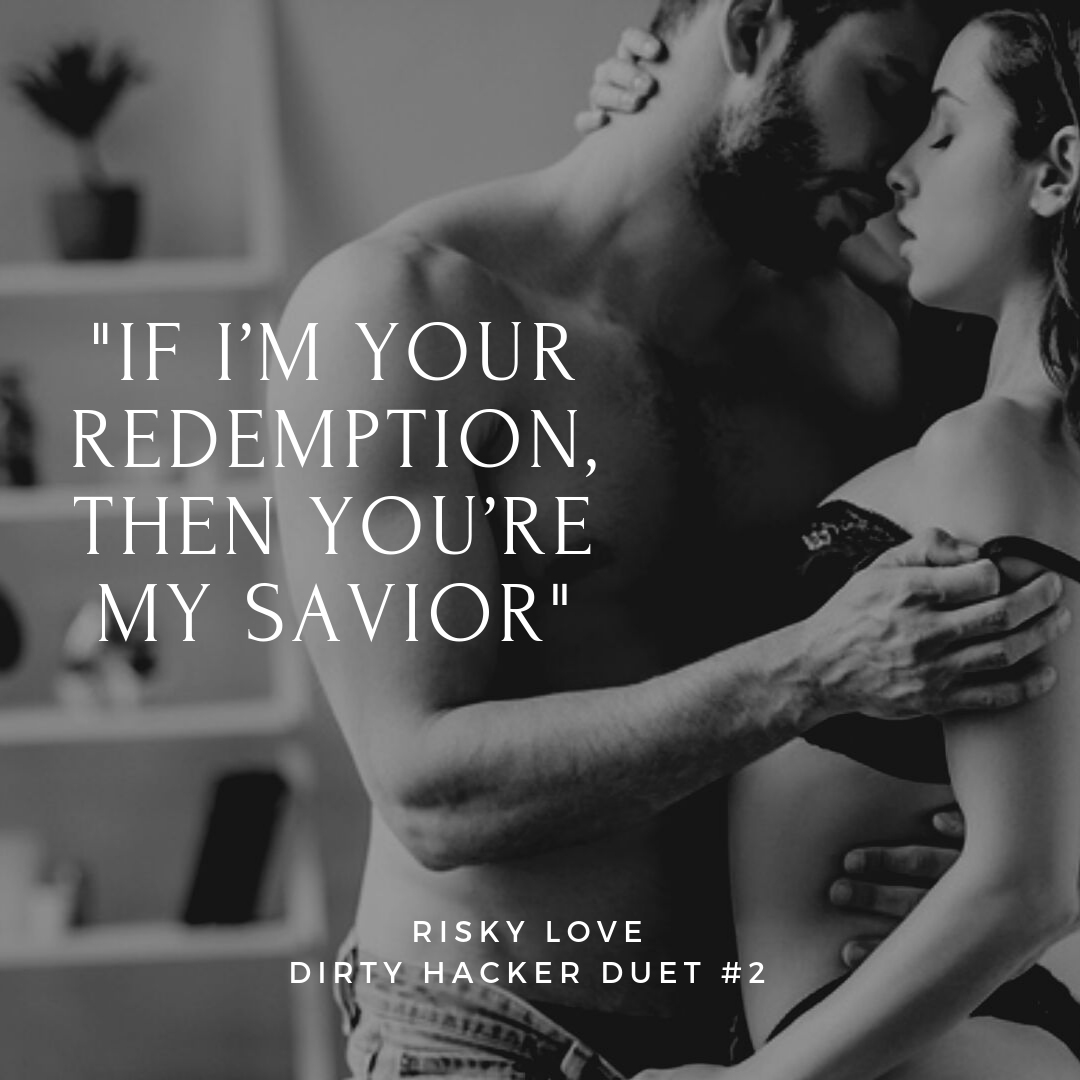