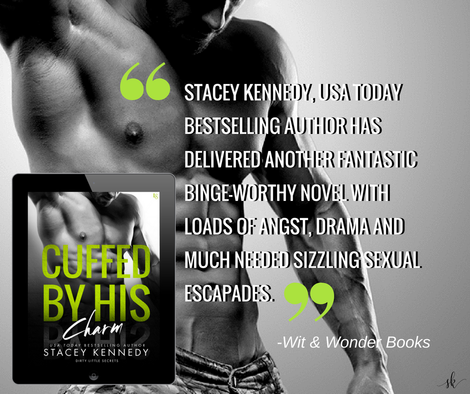 Thank you, Wit & Wonder Books for all the love. ?