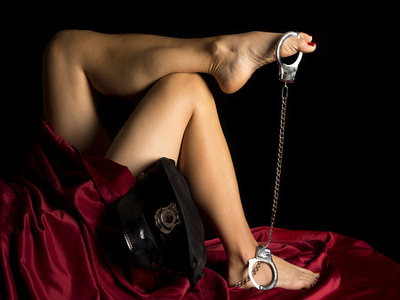 I’m so excited to share that I’ve signed with Grand Central Publishing, Forever Yours to write a new romantic suspense trilogy titled TRASHY LIES, releasing summer of 2019. Set in the fictional town of Rock City, Colorado, the series follows three detectives, Boone, Asher, and Rhett on a wild ride through the dark underbelly of their city. But the biggest danger of all will come from the three strong-willed women who get caught up in a sizzling game of seduction, deep-rooted corruption and violent crime.

I hope you’re all as excited as I am. This series is going to be sexy and fun…with a whole lot of twists and turns and heart racing moments!

FREED is now 99 cents & there’s a sexy giveaway just in time for the Fifty Shades of Grey movie!

You don’t want to miss Authors After Dark!