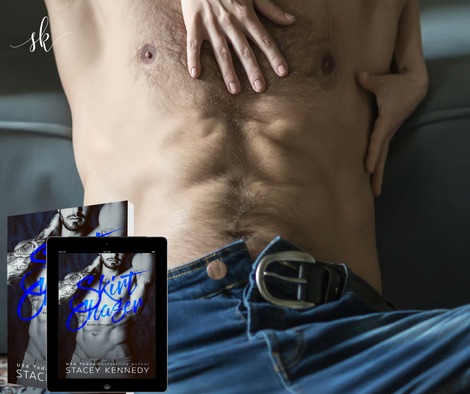 From day one, she knew she couldn’t date a guy like Grey. The kind of man who made women fall in love with him because he was perfectly perfect in every way and then left them in broken pieces later because he couldn’t commit. He was that guy: rich, sexy as hell, and sensually delectable. But he was the type her mother always warned her about.

Yet she’d agreed to this deal for all the reasons he’d offered. For the past month, she’d craved him in ways that no woman should desire any man. He’d filled her dreams, both at night and during the day. She’d watched the way his mouth moved when he spoke and wondered how those lips would feel against her skin. She often studied his hands when he slid them over blueprints, aching to feel that touch between her thighs. His passion for his work, his detail, his focus, it was the sexiest thing she’d ever seen. Saying yes to Grey had been inevitable. With his arrangement, he’d given her a way to be with him with no strings attached. For a limited amount of time that would allow her to protect her heart. She knew what this was and what it wasn’t. They could have a fling in paradise, then she’d return to reality, and life would go on. The perfect fantasy.

Kick off for the TAMED BLOG TOUR!!

SEE ME IS NOW LIVE!